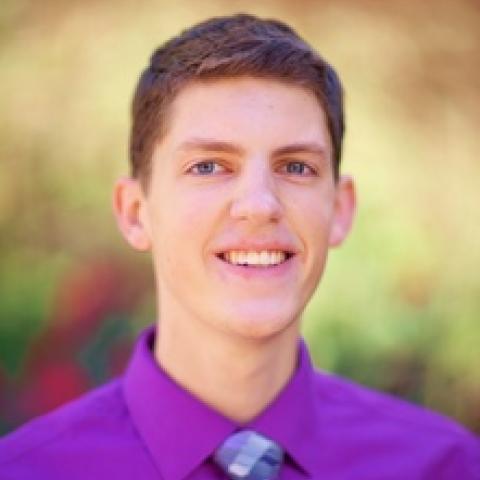 joshua_benjamins@berkeley.edu
Tu 10-11, and by appointment, via Zoom

My scholarship focuses primarily on the social and intellectual history of the Later Roman Empire, and lies both thematically and methodologically at the interface of ancient history, literary studies, and religion. I am especially interested in conceptions and constructions of time in the late ancient world as evidenced in the flowering of universal histories, the chronikon genre, and theories of the ages of the world and of the Roman Empire. My dissertation examines the malleable concept of Roma aeterna and associated themes of imperial eternity, senescence, and repristination in Latin literature from Ammianus Marcellinus to Augustine, showing how various articulations of temporality undergirded and informed the renegotiation of Roman identity in a period of political and cultural transformation.

More broadly, I am interested in Latin historiography up through Orosius; the politics of late Latin poetry; late antique philosophies of language; and all aspects of ancient Christianity. Recent projects include slavery, redemption, and manumission as structural metaphors in Augustine’s theology; Claudian’s reception of Lucan; and the rhetoric of shame in John Chrysostom. I have also thought and written a good deal about sixteenth-century intellectual and religious debates and the early modern reception of patristic authors, and have contributed to translations of a range of late Latin texts.