The public is invited. Please note the different time for Lectures 2-6. 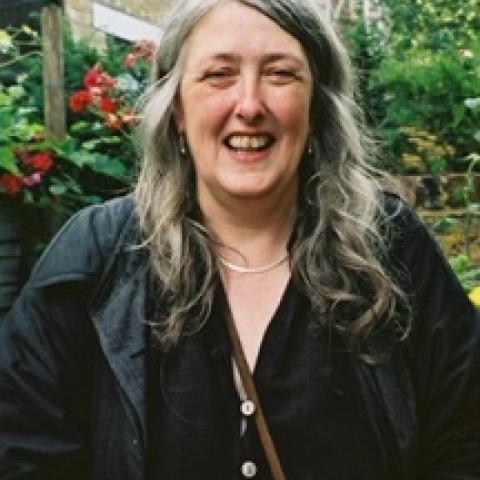 More about Mary Beard and her Sather Lectures

Mary Beard is a fellow of Newnham College and Professor of Classics at Cambridge University, where she earned her doctorate in 1982. She is the author or co-author of over sixty articles and nine books on topics ranging from Greek and Roman religion, epigraphy, art history, social history, and literature, to the history of the museum and the reception of Classics in the modern world. Her first publication, Rome in the Late Republic (1985, second edition 1999, written with Michael Crawford), remains a standard history of the period, while her two-volume Religions of Rome (1998, with John North and Simon Price) provided a new foundation for subsequent research in the field. Her latest books are The Parthenon (2002; translations subsequently published in Greece, Sweden, and Italy); The Colosseum (2004, with Keith Hopkins); The Roman Triumph (2007); and The Fires of Vesuvius: Pompeii Lost and Found (forthcoming at Harvard University Press).

Beard is also well known in the UK and beyond for her contributions to the Times Literary Supplement (where she has been Classics editor since 1992), the London Review of Books, and the New York Review of Books, and for her popular Times blog, A don's life. She makes regular appearances on British radio and television and serves as a consultant for television and movies. She is a Fellow of the Royal Society of Arts as well as the Society of Antiquaries and has curated several exhibitions, most recently "From Ancient Art to Post-Impressionism" at the Royal Academy of Arts in London.

In addition to delivering her Sather lectures, Professor Beard will teach a graduate seminar on Suetonius' Life of Nero.

Professor Beard describes the topics of her lecture series as follows:

What made the Romans laugh? Was Rome a world of practical jokes, Bakhtinian carnival and hearty chuckles? Or (for the elite, at least) was it a carefully regulated culture in which the uncontrollable excess of laughter was a force to fear -- a world of wit, irony and knowing smiles? How on earth can we decide? And what would hang on the answer?

These lectures explore one of the most exciting, but also one of trickiest of historical subjects. They will try to tune in to the giggles and smirks and guffaws of the Romans themselves. But at the same time they will turn the spotlight on the modern historian of the ancient world. Can we ever 'get' a Roman joke? Are we always falling into the trap of projecting our own humor onto the ancients? Why even now do we find the Romans funny?

The topics covered range from ancient joke books to Roman attempts to theorise laughter and its use in oratory; from ancient "monkey business" to the role of a chuckle in a culture of tyranny. The questions at issue encompass the hilarious, the momentous and the surprising. What was Cicero's best joke? In what sense is laughter a human universal? Did the Romans smile?