Fellow of St. John's College and Professor of Latin, University of Cambridge

The Small Stuff of Roman Antiquity 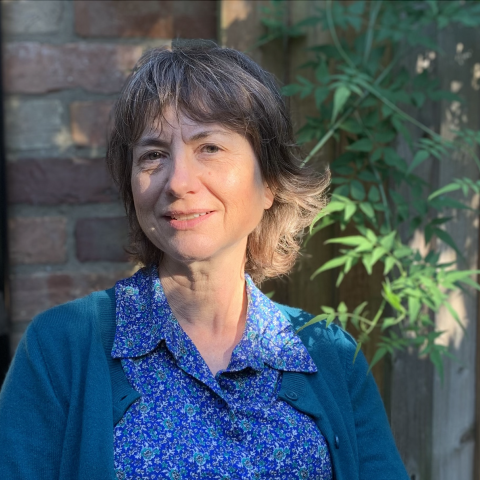 After earning her PhD at Cambridge, where she won the Hare Prize, Emily Gowers took up positions at  Trinity College, Cambridge and University College, London before joining the faculty of Classics at Cambridge as a Lecturer, then Senior Lecturer, then Reader, and (since 2016) Professor of Latin Literature. She has held visiting Professorships at Princeton and Stanford Universities.

Beyond her dozens of articles and book chapters on a wide range of Roman literary and cultural topics, Gowers has published two books that are each in their own way milestones in modern scholarship on Latin literature. One, 1993’s The Loaded Table: Representations of Food in Roman Literature, was a pioneering exploration of the status of food within a set of (mostly) lowly Latin texts and its entwinement with social and literary status. The other, the 2012 Cambridge “Green-and-Yellow” commentary on the first book of Horace’s Satires, is at once the standard commentary on those poems and a distinctive and sophisticated interpretation of them. Gowers is now at work on an eagerly awaited monograph, Maecenas: Transformations of an Augustan Patron.

Gowers has been invited to give lectures at many prominent venues, including the Fowler Lecture (Jesus College, Oxford), the Webster Lecture (Stanford), and the 2008 Plenary Lecture for the Triennial Meeting of the Hellenic and Roman Societies (Oxford). Her work on Horace was the subject of a 2014 colloquium at Yale University.  In 2013 she was elected a member of the Academy of Europe; in 2018 she was appointed a Member of the Press Syndicate at Cambridge University Press; in 2019, she was elected a Fellow of the British Academy (FBA). 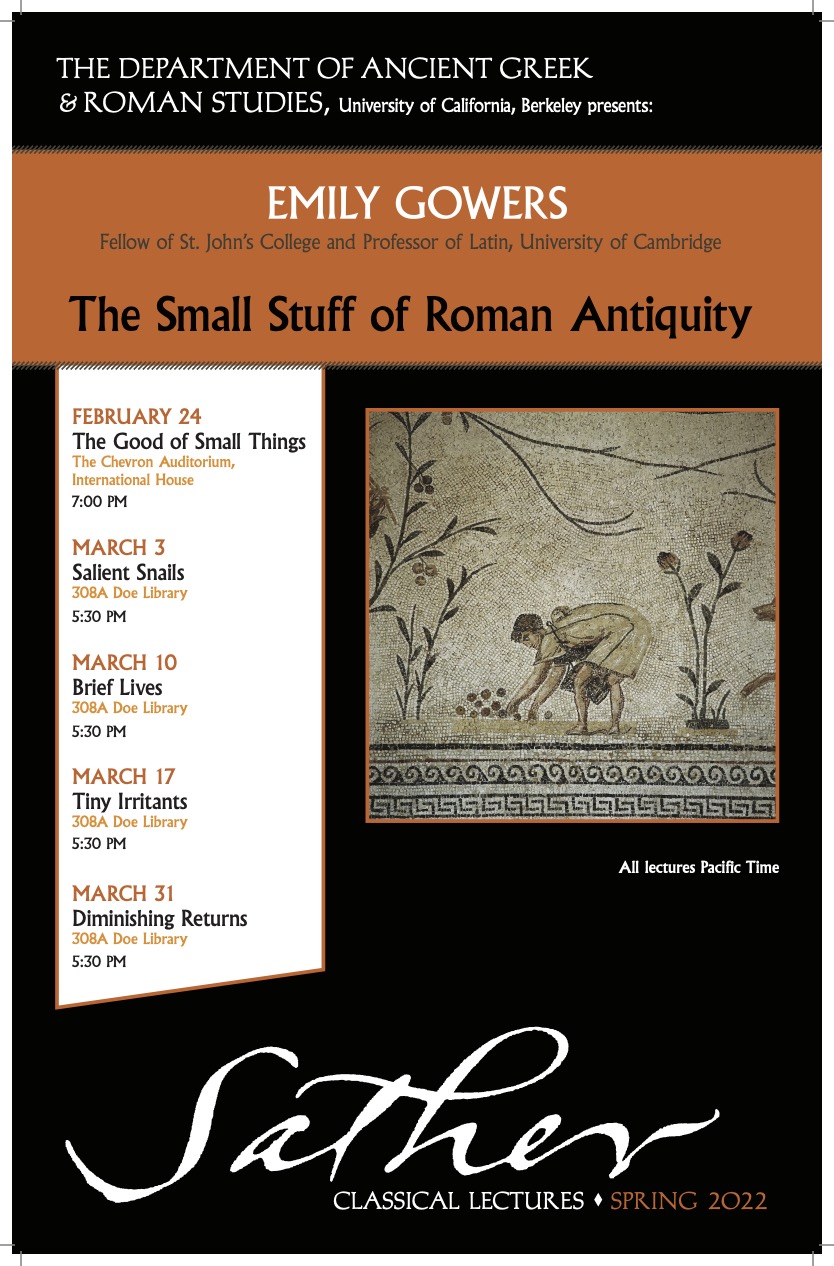